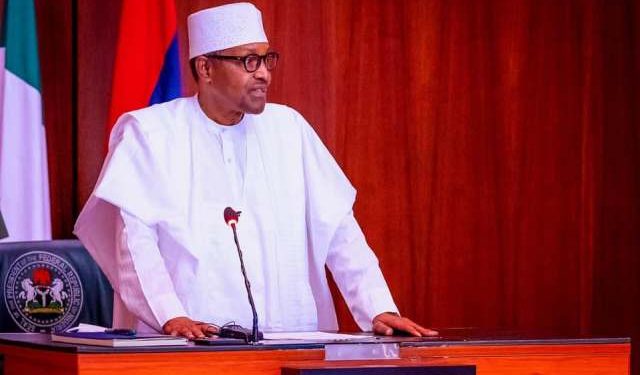 Minister of Women Affairs, Pauline Tallen, has challenged the governing and political elite to step up to the plate and contribute their quota to the onerous task of solving several socio-economic and security issues bedeviling the country.

Speaking at the special thanksgiving Mass held at the St. Monica Catholic Church in Rantya Low Cost Housing Estate, Jos Town, Plateau State, to mark the first year anniversary in office of the President of the Court of Appeal, Hon. Justice Monica Bolna’an Dongban-Mensem, Mrs. Tallen said the task could not be done by the president alone, stressing that the elite as well as all men and women of goodwill must contribute their quota to solve the challenges facing the country. She expressed optimism that with concerted efforts and prayers peace would be restored in the entire country.

“There is no part of Nigeria that is not in this church today. We all gathered to thank God for the life of Justice Dongban-Mensem, and to pray for Nigeria in this most trying period,” she said, assuring that the President Buhari was doing everything possible to address the problem of insecurity. But, he cannot do it alone. He’s calling on all the clergy, men and women of goodwill to stand by the administration at this most trying period.”