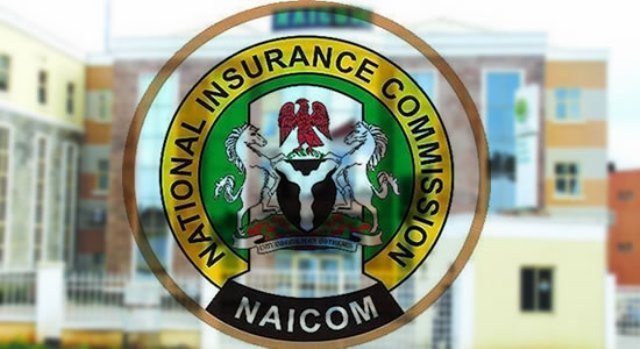 The Commissioner for Insurance, Mr Sunday Thomas, disclosed this to our correspondent during a phone interview.

This followed the liquidation of the operating licence of Unic Insurance Plc.

He also said that opportunities in the insurance industry were widely unexplored and urged the performing underwriters to explore the vast market.

“Those, as many as are not able to meet their obligations, either by reason of having technical insolvency or issues, we are looking at many of them but I may not be able to give you specific number of them,” Thomas said.

Speaking on the reason for taking its recent action on Unic Insurance, he said, “It has every problem that you think that a company under liquidation has; and efforts to bring them alive was being frustrated by the owners.”

“Liberty South Africa wanted to acquire them at a time but that was frustrated; we were left with no option.”

The commissioner said that it was not going to be quick to revoke the operating licences of firms not paying claims because it would look at the available options before taking a final decision on them.

He also gave a reason for introducing recapitalisation in the industry as an effort to strengthen the existing firms and sieve out the non-performing ones.

The commissioner said, “The only thing we can do that can probably please people now is to cancel licence, and that does not solve the problem.

“When they have the tendency of recapitalising and paying those claims, if you can cancel the licence, how are those claims going to be paid?

“That is why I have said let us drag along and see how we can get to the end before the recapitalisation period, and if it is not going to happen, there are definitely so many options that we have that we can use and we are looking at all of those options.

In 2017, South Africa’s Liberty Holdings announced plan to acquire 75 per cent stake in Unic Insurance but the agreement did not sail through.

NAICOM recently cancelled the operational licence of the company and appointed a liquidator to wind up its affairs.