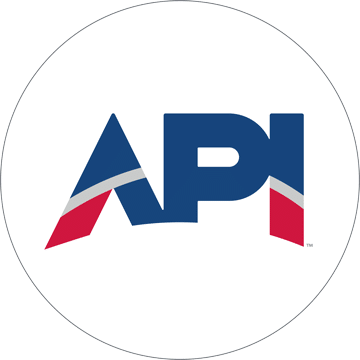 American Petroleum Institute (API) says it has signed a Memorandum of Understanding (MoU) with the African Energy Chamber (AEC) to collaborate on capacity building initiatives and standardisation to enhance safety, environmental protection, and sustainability in African countries.

The MoU is expected to facilitate collaboration between API and AEC members in several areas, including the development of training programs and seminars, the coordination of good practices, and the organisation of joint forums about energy issues, the API revealed.

API Segment Standards and Services Vice President, Alexa Burr, said in an organisation statement, “API is pleased to collaborate with the AEC to expand use of our world-class standards and programs to help enhance the safety, transparency and sustainability of natural gas and oil operations across the African continent .

“This is our first partnership with an African based organisation, and we look forward to supporting AEC’s efforts to drive industry-wide technical knowledge.”

Commenting on the partnership, Jude Kearney, the US-Africa Committee Chair of the AEC, said, “our association with API is a milestone for the work we do, and we are confident we will see American ingenuity – a key component of the partnership between African producing nations and IOCs – at its best”.

Continuing, Kearney said, “America has a tried, true and tested tradition of developing and deploying best-in-class standards, and industrial ingenuity to safely develop natural resources in America and around the globe. We also have a proud history of partnering with the earliest oil-producing countries in Africa to create stable petroleum sectors and sustained economic contributions.

“Our goal is to work with the API to further support African nations and businesses to build technical capacity, harmonise standards and attract investment to help Africans monetize their resources and combat energy poverty while growing their economies while prioritizing safety and the environment.”

READ ALSO: The Biden infrastructure plan and its effect on housing

While API represents all segments of America’s natural gas and oil industry, which is said to support more than ten million US jobs. It was formed in 1919 and has 600 members, AEC was established in 2018 to promote sustainable investments and best practice in the African energy industry.

On March 15, API revealed that it had signed an MoU with the Center for Local Business Development, Guyana’s premier organisation for oil and natural gas information, training, and policy advocacy.