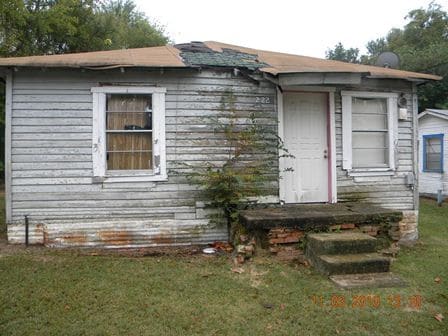 Affordable housing gap is currently projected to grow from 330 million households to 440 million in the next four years, leaving at least 1.6 billion people living in substandard housing.

Correspondingly, the world’s population, according to iBUILD Global, a software development company concerned with closing the gap in affordable housing production, will increase from 7.2 billion today to 8.1 billion in 2025.

Ii argues that if current trends in urbanisation and income growth persist, not less than 1.6 billion people will be living in substandard houses.

‘’There is no denying we are experiencing an expanding global housing crisis exacerbated by mass migrations due to climate change and conflict on top of exploding local populations in the emerging markets. The scarcity of truly affordable housing created a global housing crisis that cannot be solved by conventional private sector development methodologies’’, iBUILD says.

It posted on its website that among lower-income people (over four billion), alternative housing schemes such as incremental building are often the only available option. In Africa, over 85% of households can’t afford formally constructed housing.

Continuing, it said in developing countries, ‘’93% of adults don’t have access to formal housing finance; yet households at the bottom of the economic pyramid are earning an income and represent $5 trillion of annual latent capital globally.

‘’60-90% of the construction workforce in developing countries are unorganized and informal, and participants of the shadow cash economy. In India, 97% of women and 89% of men employed in construction jobs are part of the informal workforce.

‘’The implication is that because of the scarcity of truly affordable housing created a global housing crisis that cannot be solved by conventional private sector development methodologies. There is little to no institutional transparency and a trusted medium in which to securely and reliably transact for construction related services.

‘’Since the eco-system in not formalised, it is disconnected and inefficient. The majority of construction workers and customers transact in cash, with little recourse and high risk of inferior quality or incomplete projects.’’