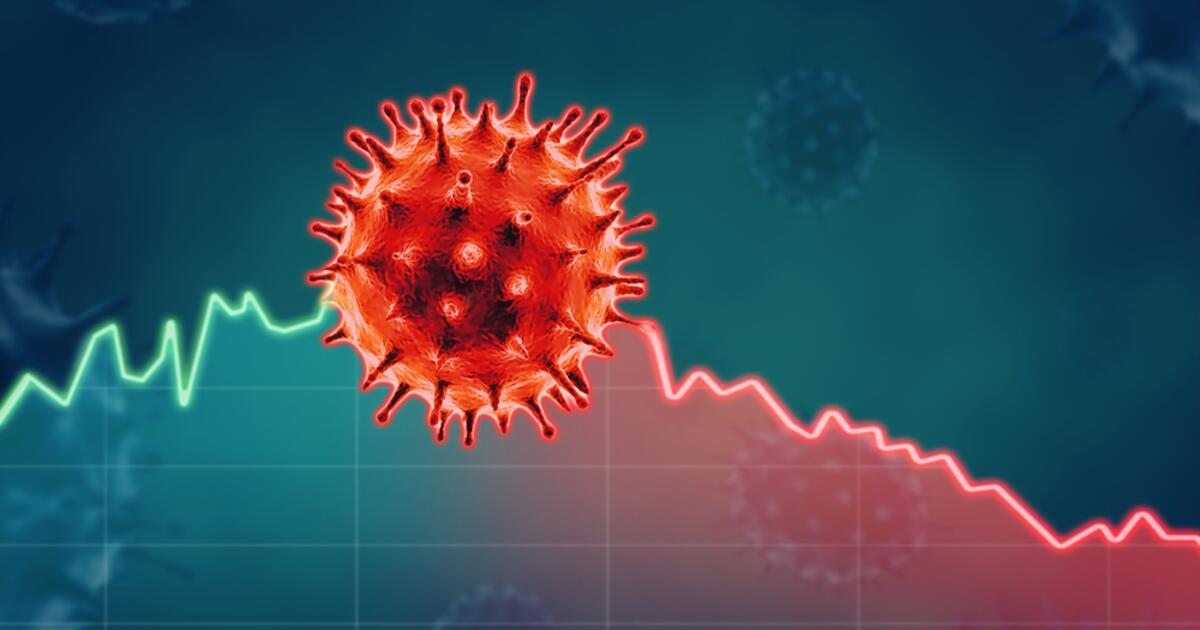 The number of rough sleepers in England plummeted during the pandemic, data shows, with 2,688 people estimated to be sleeping rough on a single night in autumn 2020, down 37% from the previous year.

However, the numbers are still 52% higher than in 2010 when such data first started being collected.

Homelessness charities said the decrease showed the success of schemes, such as the Everyone In initiative brought in during the first lockdown, to bring people off the streets and provide safe accommodation, but warned numbers could rise once lockdown ended if the government did not make plans to tackle homelessness permanently.

Jon Sparkes, the chief executive of Crisis, said: “The last 12 months have shown that when the political will is there, and homelessness is given the priority it deserves, we can bring people off the streets. But we must be clear: while positive, these statistics do not represent the full picture. Throughout the pandemic we have seen new people forced on to our streets and every person sleeping rough is one too many.”

The annual rough sleeping snapshot, published on Thursday, shows numbers have fallen for the third year in a row, down 43% from the peak in 2017. The local authorities in England with the highest numbers of people sleeping rough were Westminster, Manchester and Bristol.

In London, the decrease in rough sleepers was the largest on record, with numbers down by 422 people from 2019, a 37% drop. In Birmingham, the number of rough sleepers was down 67%, with just 17 people recorded as sleeping rough compared with 52 the previous year.

Polly Neate, the chief executive of Shelter, said: “The huge effort made to help people off the streets shows what can be done. But the war is not won. No one should be sleeping rough during the pandemic, and we’re still a long way from zero.”

Neate said Shelter frontline services were picking up new cases of homeless people being denied emergency accommodation because they were not classified as “priority need”, and urged the government to provide clearer guidance to local authorities.

“Just one of the cases we’ve dealt with involved a frightened young man who was turned away no less than four times by the council in the dead of winter, because they said he wasn’t in ‘priority need’,” she said. “Whether someone is offered a safe bed for the night instead of a cold pavement, should not be up for debate.”

Since the pandemic began, the Everyone In scheme has supported about 37,000 people with nearly 10,000 now in emergency accommodation and more than 23,000 already moved into longer-term accommodation.

But Sparkes said more work needed to be done to stop people ending up on the street and to prevent numbers rising after lockdown.

“As the country begins to move out of lockdown, the government must have a plan to help people end their homelessness altogether and measures in place to prevent them from losing their homes in the first place,” he said. “Otherwise, we risk seeing a surge in homelessness as soon as emergency measures are lifted.”

April 15, 2021 0
Nigerians woke up on Monday to the news that ShopRite, the Africa’s largest food retailer is planning to exit...

Siblings arrested in Imo for allegedly beating their brother to death...