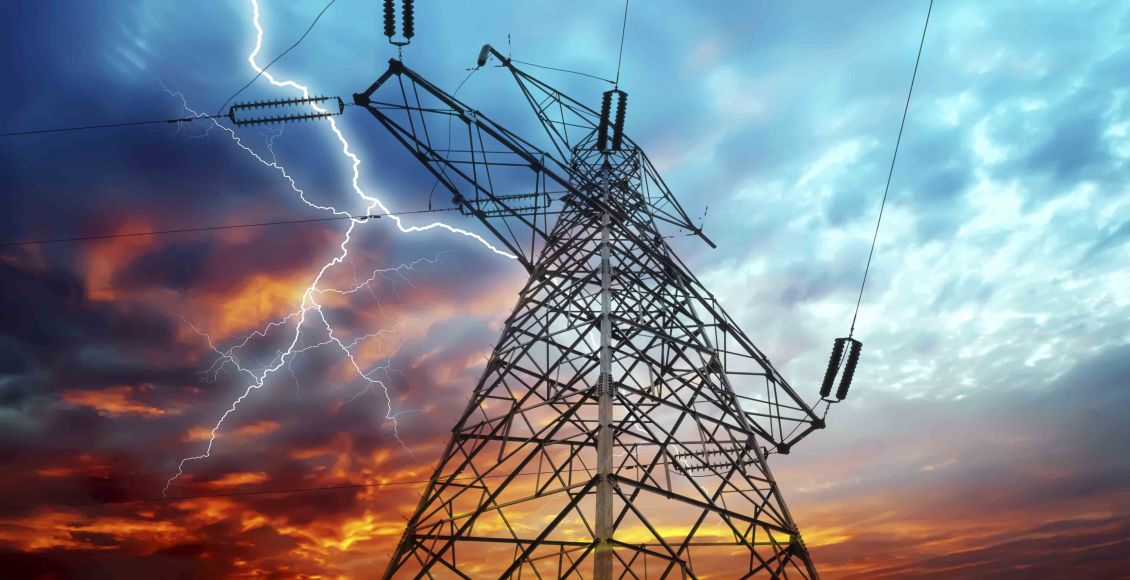 Engr. Abdullahi, who gave the hint during an inspection tour of the plant at the weekend, also disclosed that discussions are ongoing to supply another 100MW to Paradise City in Calabar, stressing that the company is working to improve power supply to Nigerians through Eligible Customer framework.

A statement by Mrs. Olufunke Nwankwo, Head, Communication & Public Relations, noted that the plant, which is wholly owned by NDPHC under the NIPP program, has five units (Gas Turbines) with a total designed capacity of about 600 Mega Watts.

Speaking shortly after the inspection, Engr. Abdullahi described the plant as one of the best amongst NDPHC plants with uninterruptible gas availability and a good dispatch network.

He said the company already has an power purchase agreement to supply 70MW of power to West African nation- Togo from the power plant and are in discussion to supply another 100MW to Paradise City in Calabar.

In his words, “Calabar is one of our best power stations under NDPHC and is one of the power stations with good gas supply, where we have a GSA with ACCU Gas. The Power Station also has a good dispatch network and some eligible customers as well.”

“We are here on our on-going inspection as part of the routine maintenance we do on all our Power stations. Calabar is currently running two units. In the morning it was three units that were available and on the grid but because of the instability and some frequency controls we had to go down with one unit.”

“The other two units are undergoing routine maintenance on the transformer lube oil system and also a Boroscope inspection on the engines.”

“Calabar is doing very well. We have gas, we have good network for dispatch. It is one of the best.”

He mentioned that when all the units are firing, Calabar power plant has a total capacity of 560MW available power for dispatch.

He disclosed that the Eligible Customer framework “Is one of the key relieves for the power sector that we have here in Nigeria. More especially, most of the power stations that we have in NDPHC today are limited in their operations because of the dispatch challenges.”

“We are hardly doing the full capacity because of grid constraints but with the eligible customers framework we are able to commence some serious drive and engagements with willing buyers of our power.”

“Calabar is one of the Plants where we have bilateral agreement with Togo, with a PPA to supply about 70MW and also there are on-going discussions with other potential customers in Calabar like the Paradise City, where they are willing to off-take 100MW.”

“This is the way to go, we are working tirelessly in getting more eligible customers to ensure that these available stranded power that we have in most of the power stations are dispatched.”

Also speaking, the Chief Operating Officer of Calabar Power Plant- Engr. Oyewale Olugbenga John, noted that the plant has remained the best through the support of NDPHC management and the good operation and maintenance team at the plant.

He thanked the company’s Management for supporting the team, saying “each time we want something from them they quickly get it to us and allow us to progress.”

He disclosed that at the time of the inspection when two units were working, the plant was sending 225MW to the national grid due to frequency control.

Engr. Abdullahi was accompanied on the visit by Engr. M.D Dauda Head, O&M and Engr. Yusuf Labaran DGM Gas among others who form the Technical Team as well as the Communication & PR team.