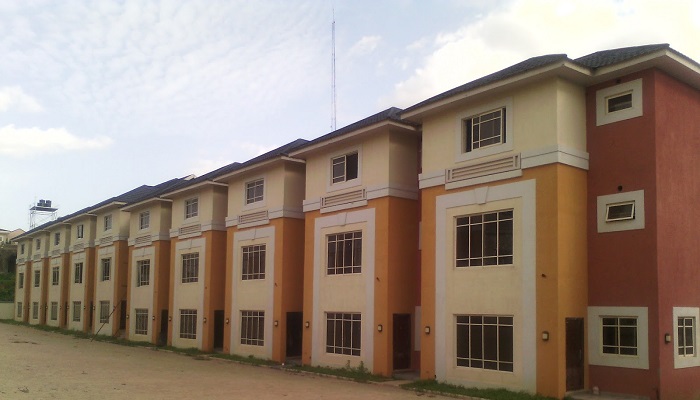 The Defence Intelligence Agency (DIA) is to provide accommodation for its staff in Abuja. The Minister of Defence, Major-General Bashir Magashi (rtd), who disclosed this while inaugurating the agency’s staff housing estate at Kiyami District, noted that the houses would help personnel to settle down for the military operations in the country.

He said: “There would be a shopping plaza, church, mosque, medical centre and a fire station.”Magashi urged the personnel to continue to play a pivotal role in providing intelligence support for the conduct of military operations and of the agency assistance towards the attainment of its mandate.

He expressed gratitude to President Muhammadu Buhari, for his continuous support to the armed forces, and DIA in spite of the difficult economic realities.

Earlier, the Chief of Defence Intelligence (CDI), Air Vice-Marshal Mohammed Usman, said the housing project was part of the determination to reposition the agency and improve service delivery.