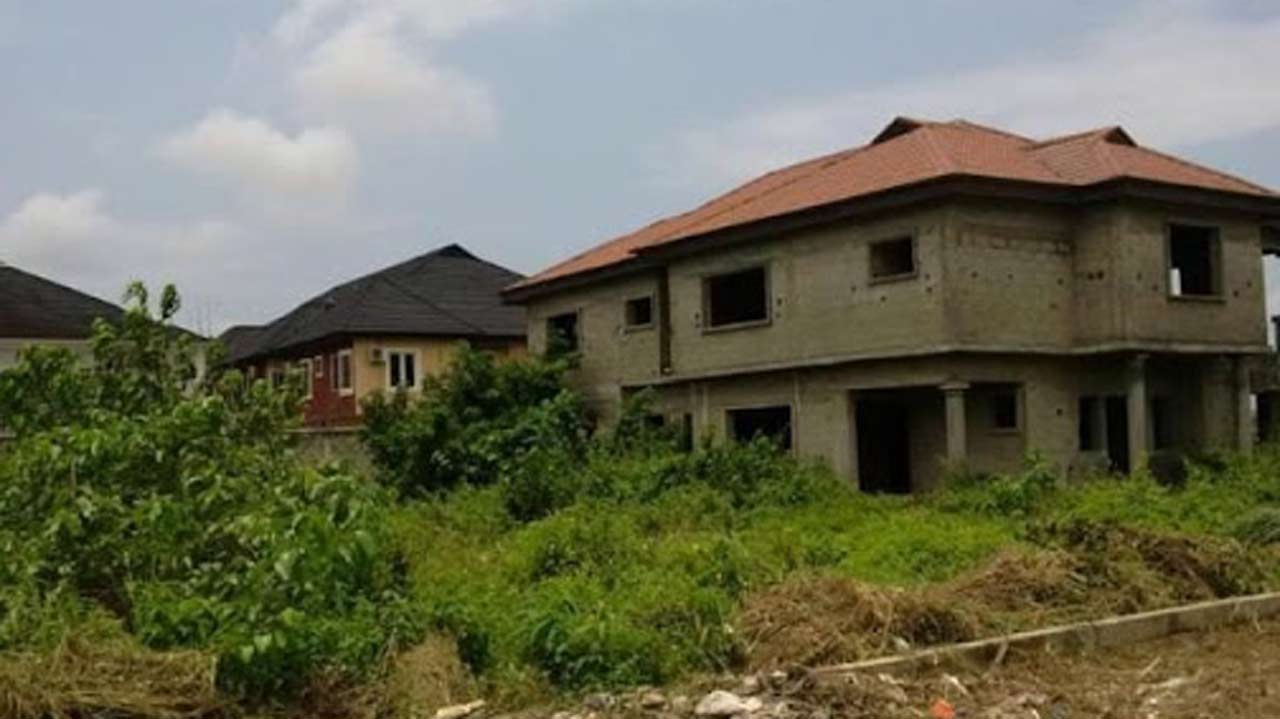 The Federal Capital Territory Administration (FCTA) has decried the number of abandoned buildings in the Abuja city centre.
The director of the Department of Monitoring and Inspection, Olawale Labiyi, represented by Obinna Nkwocha of City Monitoring Division, stated this during a site inspection on Wednesday in Abuja.

Mr Labiyi said abandoned buildings were a security risk because they could serve as hideouts for hoodlums and criminals.

He called on residents of the territory to always be vigilant and report any suspicious movements around any abandoned building in their neighbourhood.

Mr Labiyi urged developers to ensure that no site or building was left unoccupied.

He also advised them to make a proper search before developing their plots, to avoid litigation and illegal development that could lead to them being abandoned.

The director urged developers to make proper costing and estimation of buildings before commencement to avoid abandoning the building halfway.

He said the department of monitoring and inspection was saddled with the responsibility of ensuring SDAs deliver effective and efficient services to the public.

February 26, 2021 0
The federal government says Nigerians will have the option to pay to own millions of solar panels it plans...

Lagos to lay 4th Mainland Bridge foundation before end of 2021...