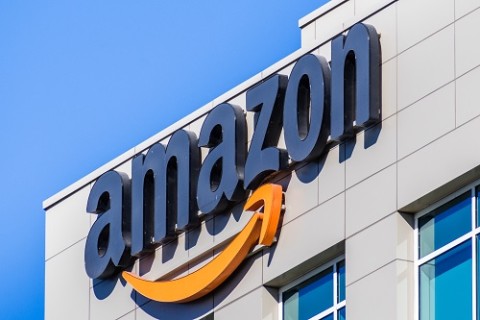 The tech giant will help create affordable homes in its major employment hubs.

Amazon announced it is committing more than $2 billion to preserve and create more than 20,000 affordable housing units in Washington State’s Puget Sound region; Arlington, Virginia; and Nashville, Tennessee—three communities where the company has or expects to have at least 5,000 employees each in the coming years.

The internet giant’s Housing Equity Fund will help preserve existing housing and help create inclusive housing developments through below-market loans and grants to housing partners, traditional and nontraditional public agencies, and minority-led organizations. The fund will target homes for households earning between 30% and 80% of the area median income (AMI).

With Amazon’s flexible capital, WHC was able to execute the purchase of Crystal House in under two months, an expedited timeline for commercial real estate transactions. WHC’s finance partner, the Washington Housing Initiative and Impact Pool, created by developer JBG SMITH, provided commercial real estate expertise and an additional loan of $6.7 million. Through natural renter turnover, rents will be significantly lowered to appeal to households earning less than 80% of the AMI. According to officials, the conversion of existing apartments to more affordable apartments began on Jan. 1 and will continue over the next five years. A 99-year covenant ensures that Crystal House will remain affordable for the long term. JBG SMITH will manage the property on behalf of WHC.

“Washington Housing Conservancy disrupts a market cycle that leads to displacement and offers the kind of stability that lets residents focus on their future, instead of the uncertainty of escalating rents,” said WHC executive director Kimberly Driggins. “With Amazon’s support, we are advancing our vision for inclusive, mixed-income communities of racially diverse middle-income and low-income families and individuals, to live near their employment and access high-performing schools and community amenities.”

In Washington state, the fund’s initial commitment will allow KCHA to complete acquisition financing on 470 recently acquired units across three properties—Pinewood Village (108 units), Hampton Greens (326 units), and the Illahee Apartments (36 units)—preserving these critical resources as affordable housing by maintaining rent affordable to households earning at or below 80% of local median incomes. This commitment includes $4 million of the grant funds to support the preservation of housing for extremely low-income households (less than 30% of the AMI) at the Illahee Apartments.

“Acquiring these properties in Bellevue to ensure that they stay affordable is critical to preserving the economic diversity of this area,” said KCHA executive director Stephen Norman. “We are excited to work with Amazon to preserve affordable housing options close to jobs, transit, and schools. Our whole region thrives when a range of housing options is available to all.”

“The Housing Equity Fund will provide an additional $125 million in cash grants to businesses, nonprofits, and minority-led organizations to help them build a more inclusive solution to the affordable housing crisis, which disproportionately affects communities of color,” announced Amazon. “The fund will also give grants to government partners not traditionally involved in affordable housing issues, such as transit agencies and school districts, to provide them with resources to advance and create equitable and affordable housing initiatives.”