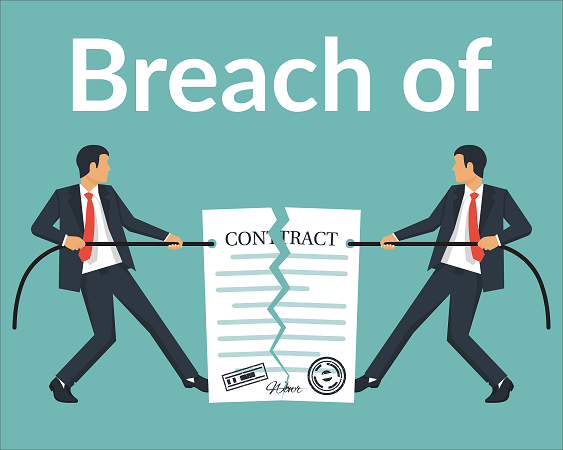 The House of Representatives joint Committees on Airforce and Justice has embarked on an oversight function to carry out on-the-spot assessment of the alleged excessive use of force by the Nigerian Airforce against Blue Boulevard Limited following contract disputes.

This is coming months after the House had in a petition by Blue Boulevard promised to wade into the matter to see that issues are resolved amicably by parties involved.

The Company is accusing the Nigeria Airforce of using excessive force and military might against it and reneging on a contractual agreement they had to build a shopping mall at the Mami Market in Port Harcourt, Rivers State.

The tour had the presence of the both parties with the Committee demanding for the bid of quantities, engineering drawing and joint evaluation report tendered.

In his opening address, the leader of the delegation Rep. Dekor Robinson, as promising to be fair and transparent in their report.

He said: “‘The reason why we are here is to visit the site and this is in furtherance of our duties as they affect this particular investigation by the House. whatever we are going to do here will form part of our report to be submitted to plenary. So what we expect from you is to give us the best cooperation so that we can address this issue and have a permanent resolution to this particular problem”.

“Our mission here is mere fact finding so i crave your indulgence to give us the best in terms of contributions. After the inspection i will expect we also sit briefly to address one or two issues before we depart.

He said: “When things were rosy we sell a shop for 5Million naira per unit but today in order to keep the venture going we sell a shop at 250 thousand for 20 years.

”In total we have three clusters of total shops of 2000. Cluster one all hundred percent finished, occupied and paid for. Cluster 2 has 860 shops of which 430 are finished and 430 are at 70% completion.

“Where we stopped was where we were invaded andmade to stop while cluster 3 is 500 shops with 50% done”, he said.

He said: “At the point of agreement the completion of the project is the point it is tenantable. We didn’t expect that anyone renting this place will rent a carcass in order to complete it with all facilities in place”.

Rep. Boma Goodhead (PDP Rivers) however sought to know if NAF properties had sent a Representative to monitor construction. she queried the non presence of NAF property while work was ongoing.

Rep. Dekor said “i can assure you that our oversight visit will put an end to this crisis and i want to re-emphasis that we are here in the interest of Nigerians. We will come to a table and make sure everybody is happy”.

“We are here by the special grace of God so let us take good advantage of the opportunity that God has placed before us, if we take a very hard line we will not achieve our aim. We have visited the site and we will brief the committee when we get back to Abuja”, he assured.

Peter Osunde, MD, Blue Boulevard noted that the ongoing project was halted following the invasion of the military in March 2017.

He decried the distortion of agreement One, in the contract which gave thirty-two hectares of land as documented, signed and later went into agreement Two, with 6 hectares of land. He said work currently on ground has only captured three hectares as against the agreement reached.