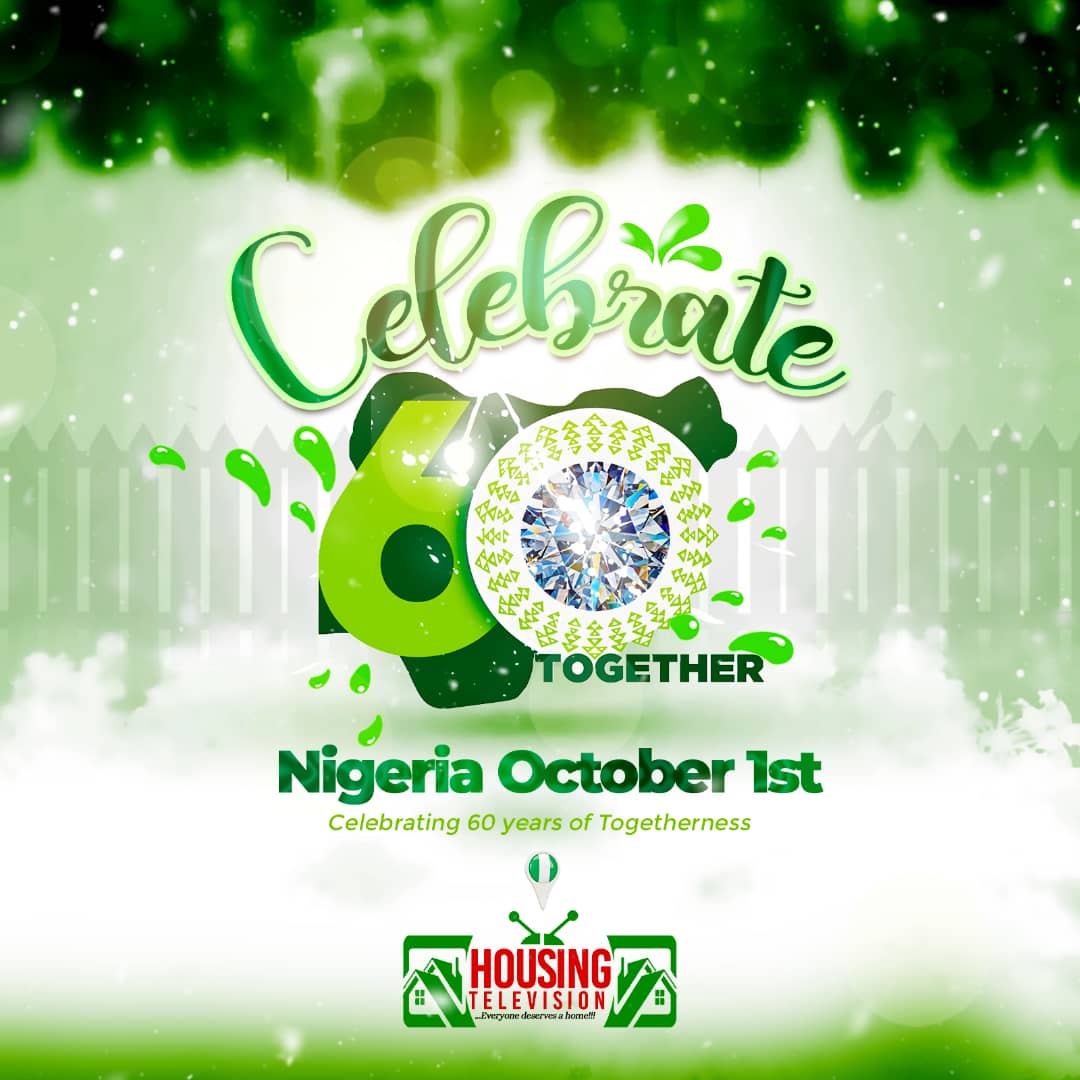 As stakeholders and experts in the Housing industry continue to lend their voices in assessing the performance of the Nigeria housing sector in the last 6 decades, more revelations and way-forward are emerging. Lending his voice to the discourse, former Director-General/CEO, NBRRI-FMST, Engr., Professor Danladi S Matawal has said that attention needs to be given to rural areas to balance housing provision in Nigeria and for future development. He regretted that whenever housing is mentioned, focus is always given to the urban areas and capital cities.

The Professor of Civil Engineering stressed that the solution to the housing deficit in Nigeria is “For the country to ensure effectiveness and sustainability in housing, policy has to focus on providing comfortable affordable housing for rural dwellers, clean up and transform urban slums into attractive dwelling space with their own good homes with network of roads, acceptable hygiene and sanitation set ups via good liquid and solid effluent treatment and disposal.”

According to him, the country has done a bit in the housing sector looking at efforts made by the Shagari administration between 1979 and 1983 that birthed massive housing projects like Gwarinpa estate, River Park and others, whose later challenge became an issue of affordability and not availability of houses due to economic factor.

Matawal who made this known in a release to Africa Housing News, said, “For Nigeria at 60 years, it is unfortunate that Housing Sector discussions make meaning only with reference to the urban landscape in the country because the rural areas have been abandoned. Unless this attitude is reversed, a bright future will continue to be doubtful for sustainable housing and development in the country of Nigeria. If over 70 percent of every Nigerian Citizen traveling to Abuja expects to remain as a resident of the capital City because of the lowest standard of living in the rural areas, then it spells a bleak future for Nigeria. Similar scenarios can be painted for almost all the State Capitals in the country and definitely very grievous situations for Lagos, Africa’s most populous City.

“Overall the country has gone a long way from the first attempts at tackling Nigeria’s housing challenges known to me between 1979-1983 by the Shagari administration. Clearly there were challenges with the initiative then because most of the housing got abandoned and unoccupied at the end of their era. The movement to new Federal Capital city of Abuja has led to very clear efforts to provide Housing especially for Abuja itself. Massive estates such as Gwarinpa (claimed to be the largest in Africa), River Park, and others have emerged that have many houses unoccupied though this is more of reasons of economy of affordability than sufficiency of housing. Some State have shown daring attempts but the overall scenario is that there is a large housing deficit estimated at 7million by NBRRI in 2014 but maybe higher today at as much as 10million.

“For the country to ensure effectiveness and sustainability in housing, policy has to focus on providing comfortable affordable housing for rural dwellers, clean up and transform urban slums into attractive dwelling space with their own good homes with network of roads, acceptable hygiene and sanitation set ups via good liquid and solid effluent treatment and disposal. The tempo in downtown medium and high class housing provision should then be be upstaged for meaningful progress to be recorded for the country. Even that will have to be a complementary housing deliver effort across board that will involve the Federal Capital, the major cities of Lagos, Kano and Portharcourt as well as all States of the Federation and some Local Governments.”

He further urged the Nigerian government to make efforts to matching the country’s economy and infrastructure with the booming population of the people and to also put system in place to control the alarming rate of child birth. “The influence of quantum demography has to be factored into housing and all economic and development equations in the country. The huge population of Nigeria and the fast growth has outpaced and neutralised the mitigation effects of any meaningful policy in the country. That is why housing deficit continues to grow in spite of some visible efforts to inject more homes into the housing stock. So the government needs to possibly institute some population control measures so that attempts at reducing deficits can be effective and a quality population nurtured through good and effective education matched by growth in roads and general transport, water supply, environmental quality (waste water and solid waste disposal), power and energy and other infrastructure for accelerated development,” he added.

He felicitated with Nigerians on the occasion of the 60th independence anniversary and prayed that the government focuses on the need to address urban housing issues which include upgrading and regeneration of slums as well attending to rural areas housing deficits. He also prayed that the level of security be improved to avail policy makers the comfort to pay “sufficient attention” to housing issues in the country.