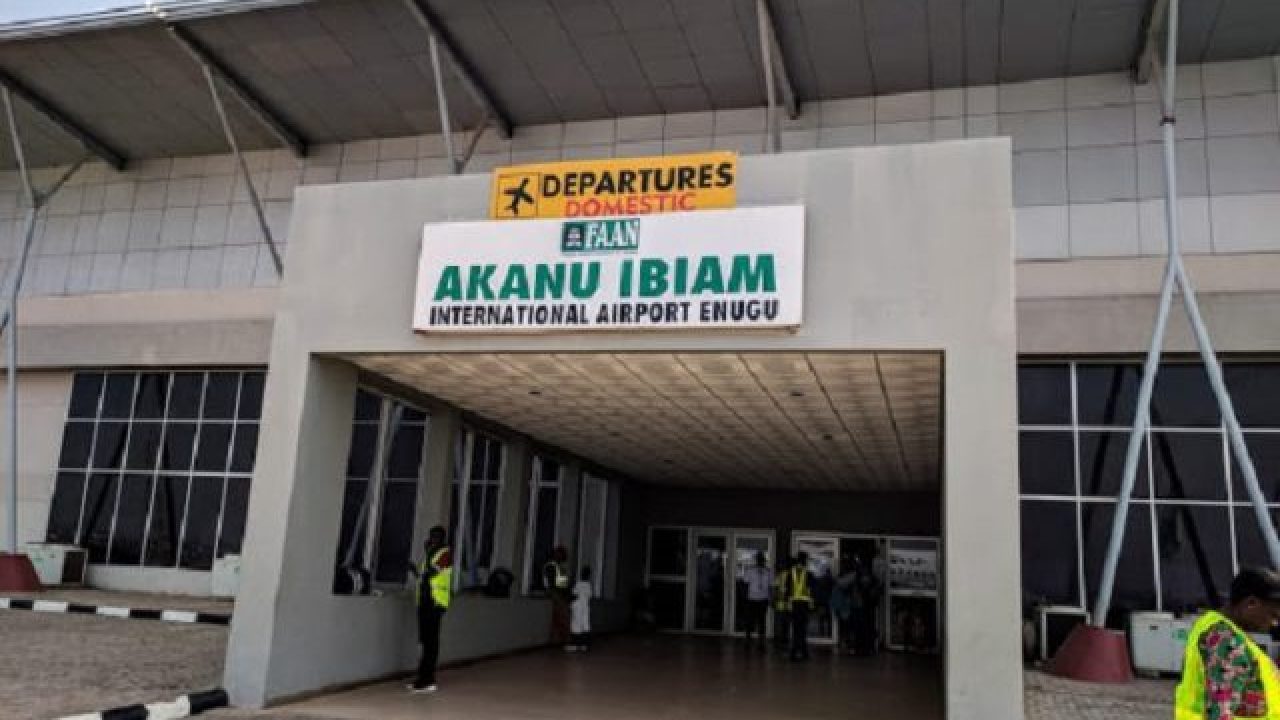 The Chairman House of Representatives Committee on Aviation, Nnolim Nnaji, has described as unfortunate the alleged destruction of the Akanu Ibiam International Airport, (AIIA) perimeter fence by an indigene, Architect J. J. Emejulu.

Nnaji noted that all over the world properties are relinquished by citizens for overriding public interest adding that several other people including communities have lost their landed properties both for the airport use and for the relocation of the market that existed within the airport environ for the extension of the runway.

He said it was regrettable that such an incident had to happen at the time the reopening of the airport which is very critical to the people of the southeast was in sight saying that as an international airport, the perimeter fence remains a critical safety requirement for its operations.

According to him, “This action taken by Emejulu is detrimental to the efforts being put in place by the Federal government, Southeast Governors, Southeast Caucus of the National Assembly, (NASS), the entire leaders and stakeholders of the southeast extraction to bring the airport back to use for the benefits of the people of the region.”

Nnaji who acknowledged the commitments of the Hadi Sirika, Minister of Aviation, and the management of the various agencies under the Aviation Ministry towards the completion of works and the subsequent reopening of the airport assured that no stone would be left unturned to resolve the matter.

He praised the Minister for living up to his promise of technically relocating his office to Enugu for close and constant supervision of works at the airport until it is finally delivered.

The House Committee Chairman also noted the personal commitment of the Enugu State Governor,  Ifeanyi Ugwuani especially in the construction of the access road to navigational aids sites and other ancillary works at the airport.

Emeujulu had allegedly moved equipment to the location early on Wednesday with thugs and deployed earth moving equipment to knock down about two kilometres of the airport fence claiming that he had court judgment to demolish the fence and other illegal structures on his land.

He said he bought the land with a stretch of about four hundred plots from the natives in 2008. The Akanu Ibiam International Airport was scheduled for reopening on the 30th of this month, he said adding that the Minister’s visit was to determine the extent of work done and to be certain if the August date was still feasible.