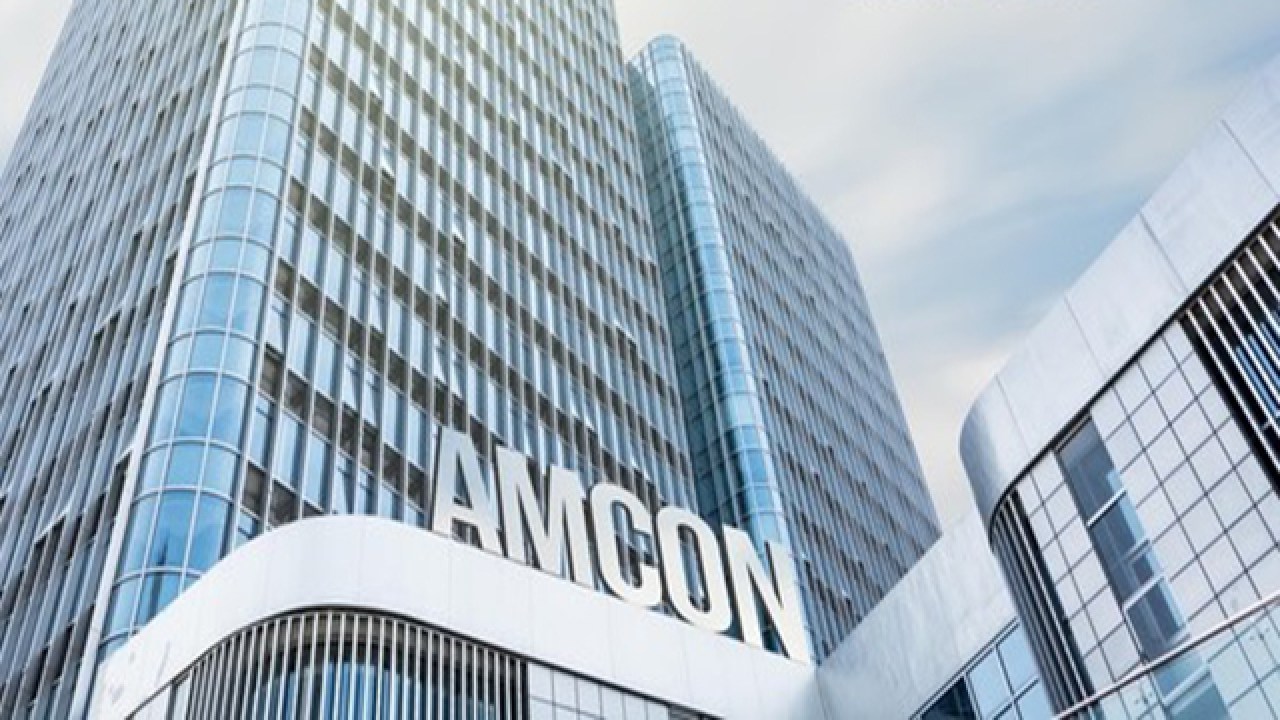 The Asset Management Corporation of Nigeria (AMCON) has taken over the assets of two companies: Safequip Nigeria Limited and R.C. Omeaku & Sons Limited over debts worth more than N800 million.

The assets confiscated by the agency were a commercial property situated at Egbeada, KM 4 Orlu Road; a property at 14, Okigwe Road; 175 Tetlow Road; 2, Douglas Road, 13, Royce Road; and 2, Ogugba Street, all in Owerri, the Imo State capital.

In a statement by Mr Jude Nwauzor, spokesman of AMCON, it was disclosed that before the properties were seized, “all known peaceful means of resolution of (the) debts” were explored including offers of all sorts of support that would enable both companies and their promoters ample timeline to repay their debts to no avail.

The order, which was based on earlier one by Justice Ibrahim Nyaure Buba of the FHC, also in Lagos, affected properties located at KM 4, Orlu Road, Egbeada; 14, Okigwe Road; 175 Tetlow Road; 2, Douglas Road, 13, Royce Road; and 2, Ogugba Street, all in Owerri, Imo State, over the company’s failure settle its debt of N340 million to the corporation.

The Safequip Nigeria Limited loan, the statement noted, was acquired “from First City Monument Bank (FCMB) during the second phase of Eligible Bank Asset (EBA) purchases carried out by the corporation in its relatively early days.”

The loan portfolio of R.C Omeaku & Sons Limited was “purchased during both the first and second phase of EBA purchase from Union Bank Plc, and Diamond Bank Plc (now a legacy part of Access Bank Plc) respectively.

Instead, he continued, both “obligors remained recalcitrant and unwilling to repay their debt to AMCON, which led to both cases ending up in court and the eventual order in favour of AMCON.”

Mr Nwauzor, while confirming the enforcements, said the corporation has deployed security agencies at the different locations to secure the assets.

He added that the takeover is just a glimpse of the many heavy enforcements to follow in the coming months, based on the amended AMCON Act 2019 signed into law by President Muhammadu Buhari last year, which provides AMCON with additional powers in its enforcement activities.