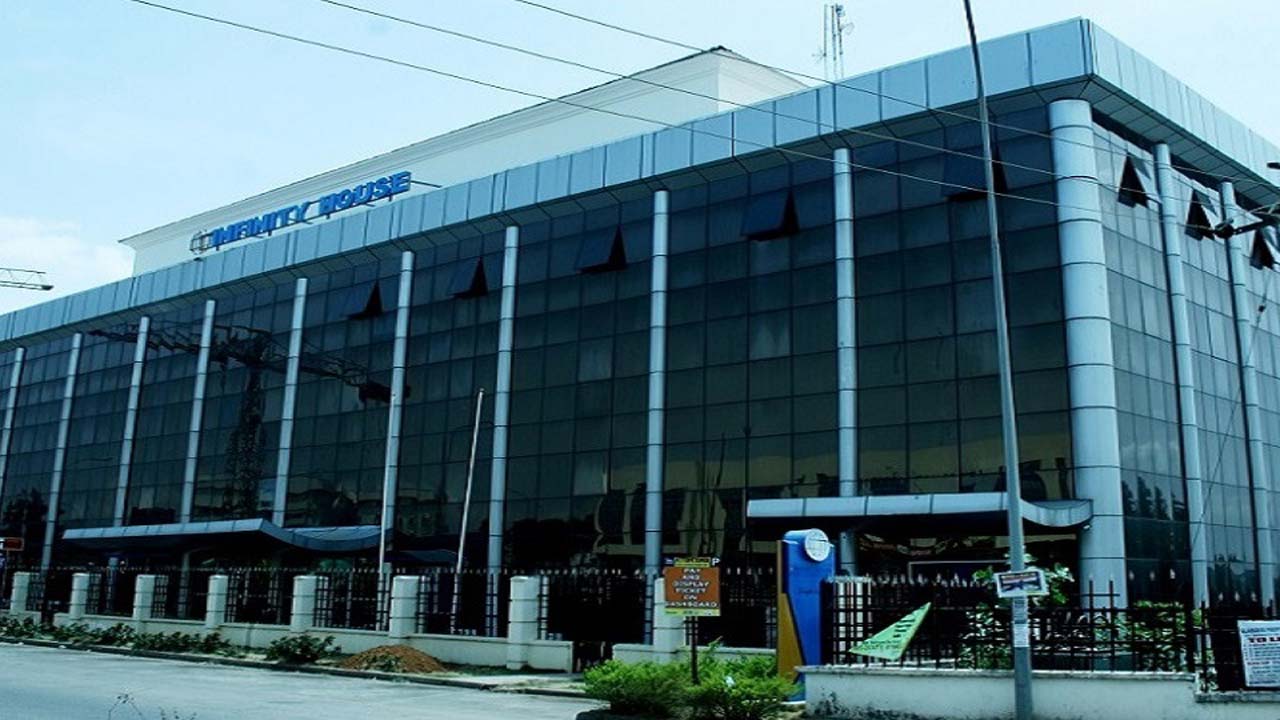 The Managing Director of Infinity Trust Mortgage Bank (ITMB) Plc, Dr. Olabanjo Obaleye, says the net profit of the bank has risen from N327.2 million to N419.7 million after taxes in 2019.
He disclosed this during an interactive session at the Nigerian Stock Exchange (NSE).

He assured that the mortgage bank would continue to maintain profitability despite the harsh business environment.

However, the board of the mortgage bank has not decided the dividend payable for the 2019 business year, but had paid a dividend per share of 3.0 kobo for the 2018 business year.
He noted that the bank has performed excellently since its listing on the stock exchange in 2013 as the bank has increased its number of shareholders, attained national primary mortgage bank status and opened its Lagos regional office.

He said the key drivers of the bank’s growth has been its strong brand presence, increased customer confidence, marketing efforts, strong risk management and expenditure control.
According to him, the bank has experienced unequivocal growth through the public and private housing initiatives supported with efficient risk management framework.
“The bank will also seek to continuously enhance earnings, profits, and returns to shareholders as well as pursue expansion and growth,” Obaleye said.
He said the bank has articulated and instituted liquidity and information technology contingency plans, capital management plans and dividend policies to guide against business disruptions and depletion of capital.
He enjoined the investing public to invest in the bank as it is set to redefine the face of mortgage banking in Nigeria.

READ MORE:  Opinion: Four ways for mortgage women to take a stand in 2020

The bank has held its annual general meeting consistently,” Obaleye said. According to him, during the period, ITMB has recorded reasonable growth in its key business fundamentals with total assets, loans and investments rising by 51 per cent, 285 per cent and 10,000 per cent respectively.

He pointed out that deposits and shareholders’ funds had grown by 122 per cent and 9.0 per cent respectively while gross earnings crossed the N1 billion mark in 2018.

He said the bank is constantly exploring ways to enhance its operations through digital initiatives while working to ensure that its non-performing loans remain below 5.0 per cent.

“We believe that we need to be technology-driven and that is why we are exploring available options by joining the NIBSS platform to improve customer service, drive revenue and promote corporate goodwill.
We have also implemented end-to-end monitoring in a bid to increase the number and quality of risk assets which will translate to higher earnings for the bank,” Obaleye said.