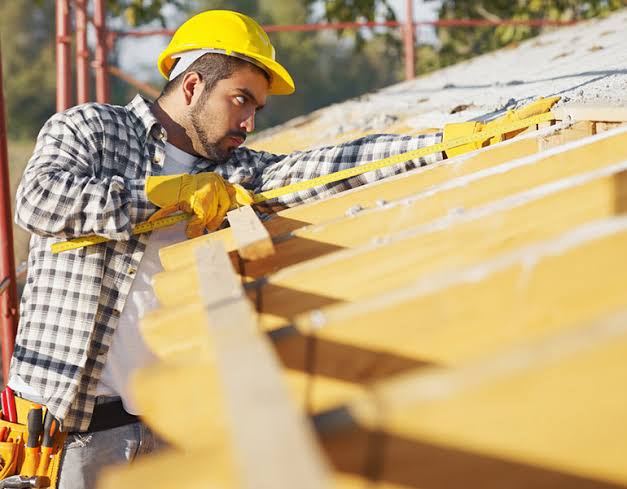 One of the biggest challenges facing the U.S. housing market is a dearth of construction workers that’s keeping homebuilders from meeting the demand of an expanding population, according to Federal Reserve Governor Michelle Bowman, one of the people who votes on the central bank’s monetary policy.

A shortage of properties on the market has been restricting real estate sales in some parts of the country, she said. The answer is building more homes, but housing starts have lagged household formation, she said.

One of the biggest reason for that is the lack of construction workers, Bowman said Thursday in a speech in Kansas City, Missouri.

“The ratio of job vacancies to unemployment in the construction industry – a measure of labor market strength – shot up to historic highs at the end of 2018, and it has remained near those levels,” Bowman said. “These indicators confirm what I have been hearing from construction industry employers during my visits to different parts of the country – it’s extremely difficult to find and hire workers, skilled or otherwise.”

One solution is vocational training programs that connect young adults with jobs in the construction industry, she said.

“I am hopeful that these efforts, along with a continued strong job market, will encourage more people to join – or, in some cases, rejoin – the construction trades,” she said.

Single-family housing starts likely will total 1 million in 2020, the highest since 2007, the National Association of Realtors said in a forecast last month. In the five-year period that ended in 2019, the average was 822,000 a year, according to government data. From 1958 to 2007, the year before the housing crash, single-family housing starts averaged 1.1 million as the population expanded.

Housing is an issue that has a broad impact on GDP, said Bowman. Spending on existing homes as well as the construction of new residences accounts for 15% of the U.S. economy, she said.

“My colleagues and I at the Federal Reserve pay close attention to developments in the housing sector, in part because it has historically been such an important driver of economic growth,” Bowman said. “If we include the amount families spend on shelter each month as well as the construction of new houses and apartments, housing generates about 15 cents out of every dollar of economic activity,” Bowman said.