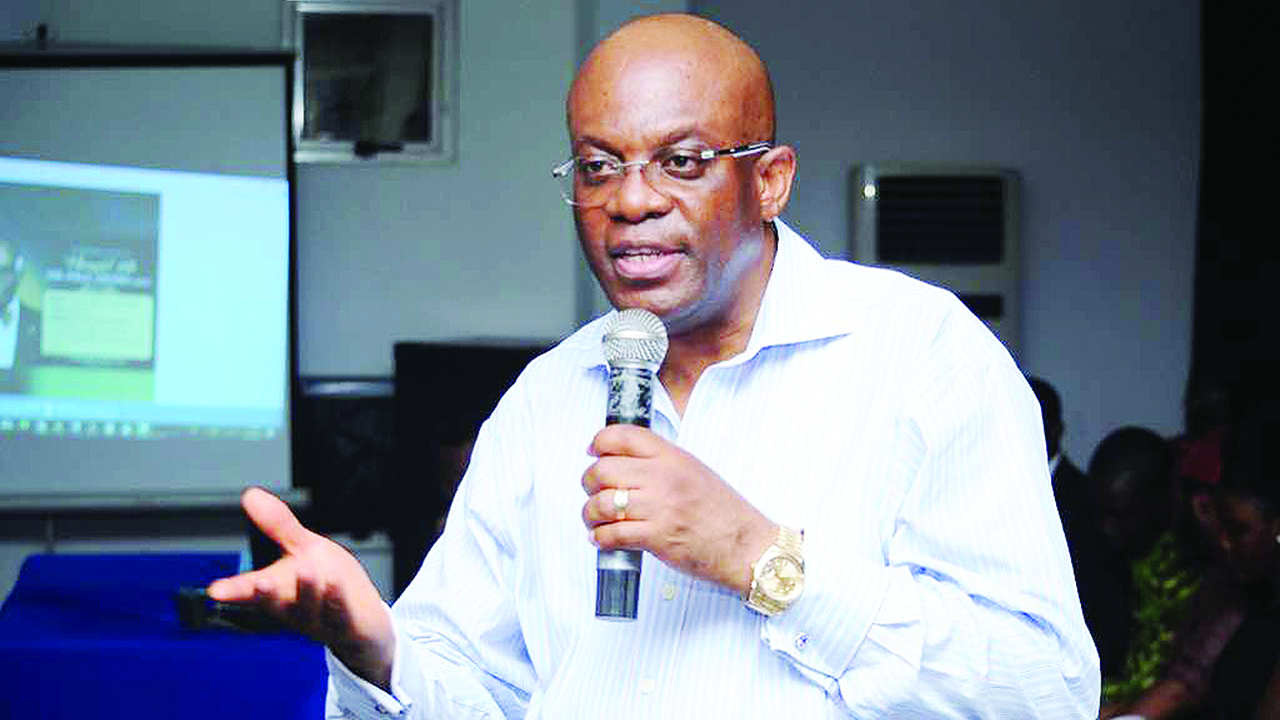 Members of The Nigerian Bar Association Section on Business Law and other stakeholders at the 13th Annual Business Law Conference held in Lagos last week, argued that in order to revamp the economy, there is urgent need to address investment and employment.

President of the Nigerian Bar Association (NBA), Mr. Paul Usoro (SAN), said the government must persist in creating an enabling business environment through effective institutions and implementation of policies that would improve the ease of doing business, drive investment opportunities and make Nigeria an investment friendly nation.

With the theme: ‘Growth, Investment and Employment: Beyond Rhetoric”, he added that the private sector must partner with government and embrace the forward-looking reforms of the government, while proffering constructive suggestions on how to improve the economic wellbeing and circumstances of the people.

In his speech, Sani Adio (SAN) Chairman NBA –SBL said the SBL has had a very productive and impactful year. The section has become a go-to resource for the executive and the legislative arms of government with respect to law reform concerning business and commercial law, and in particular towards ease of doing business in Nigeria and enriching the competitiveness of the Nigerian economy.

“The contributions made and the impact of the Section did not go unnoticed in many spheres resulting, amongst others, in the bestowing of two awards on the NBA-SBL by the presidency and specifically the Presidential Enabling Business Environment Council (PEBEC) for the work done in relation to the Companies and Allied Matters Repeal and Re-Enactment Bill (CAM Bill) 2019, the Omnibus Bill 2019, as well as consultations with the section on various other reforms concerning key sectors of the Nigerian economy including infrastructure, such as roadways, inland waterways, railways and international trade,” he said.

“In the recent past, the country has suffered from underwhelming Gross Domestic Product growth. Indeed, it has been argued that even whilst experiencing accelerated GDP growth, the structure of growth was not inclusive and therefore had little impact on vast proportions of the populace.

We have also witnessed a sharp decline in Foreign Direct Investment and the youth unemployment rate is now an alarming 36.5 percent,” he declared.

According to him, after 20 years of democracy, it is a good time for the Nigerian government at all levels to take stock and plan for the future of the Nigerian economy. “This conference is the contribution of the NBA SBL to that effort,” he quipped.

In a related development, the section has argued that imperative of capacity development of African General Counsels cannot be overemphasized.

Speaking at a conference for General Counsel (GC) & senior in-House lawyers in Lagos recently, the stakeholders noted that decisions of GC in organizations are very important; hence they need to network and be properly informed.

With the theme: Gaining perspective: Shaping the role of African GC, Dr. Adefulu,  said: “We organize business conference annually and  we have decided to add to the this year’s conference issues affecting General Counsel and in-house lawyers. We have a large community of in house counsels.

Most of them work in different sectors and we felt it is good to have them so that they can network and learn from one another and also share their experiences.”

Cynthia Lareine Executive Director ILFA/ CEO, Lareine Gold Consulting noted that as the companies face challenging times, their roles as GCs also increases, hence the need to learn how they can thrive in their roles.