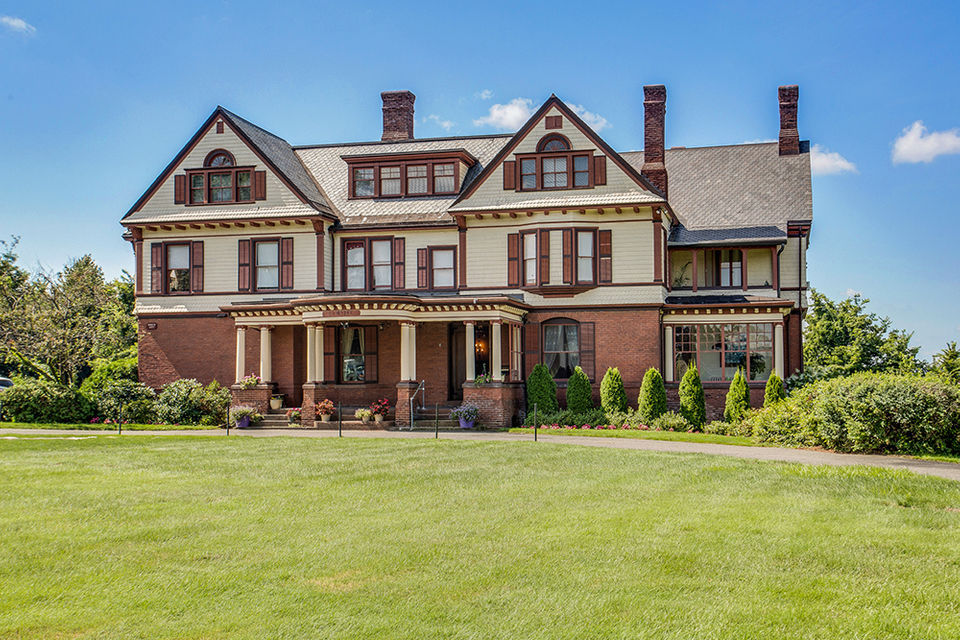 Cash buyers have gained an upper hand in the homes market as banks cut back on loans disbursed to the real estate sector, edging out mortgage borrowers.

Central Bank of Kenya (CBK) data shows that the value of mortgage loans disbursed by Kenyan banks decreased by half a percentage point (-0.5 percent growth) between January and December last year, reflecting a biting credit crunch in the real estate sector that is affecting both developers and buyers of houses.

This is against an 8.7 percent positive growth recorded in 2017 as per CBK data, in an indication of the sharp drop in lending to real estate. The CBK data is reflected in the latest Kenya Bankers Association (KBA) Housing Index, which covers the fourth quarter of 2018.

The index shows that growth in house prices last year was below two percent as both developers and buyers struggled to get financing. “On the supply side, the market appears to be tilting towards few additional units coming into the market. This is partly attributed to constrained credit to developers. Limited credit is equally binding on the demand side,” said KBA in the fourth quarter Housing Index report released yesterday.

The negative growth in mortgage loans effectively means that repayments exceeded new credit to home buyers and developers, making the housing market a playground of the relatively small segment of cash buyers. Kenyan banks have only about 25,000 outstanding mortgage loans in a population of more than 45 million.

“Buyers show a distinct preference for units in the upper-income segments, but with an observed preference for new units,” says the KBA report, in an indication that rich buyers targeting high-end property are dominating the market.

The choice of location for most buyers is also biased toward the more affluent estates, the KBA report says, with high preference for areas such as Kileleshwa, Westlands, Spring Valley, Runda, Karen and Kitisuru in Nairobi; Nyali in Mombasa and Milimani estates in Kisumu and Nakuru.

Overall private sector credit growth by the end of December stood at 2.4 percent, meaning that real estate was one of five sectors out of 11 that under-performed the average as per CBK classification.

Building and construction, another sector that ties in with real estate, also under-performed the overall credit growth average, at 1.8 percent in the 12 months to December. The KBA report shows that house price growth in the fourth quarter of 2018 stood at 1.49 percent, up from the 1.35 percent growth recorded in quarter three, but lower than the 2.08 and 1.76 percent growth seen in the first two quarters of the year respectively.

The growth last year was generally higher than in 2017, when the economy was besieged by the twin drags of a charged political environment and drought, which affected food security. Businesses and investors also adopted a wait and see attitude in the election year, drying up investments that would have partly filtered through to the property sector.

Other market dynamics have also exposed the property market to the short-term movements in credit availability. Uptake of mortgage, which is long term in nature, remains low on a per capita basis, meaning that many people prefer to take up loans to build their own houses. Developers also rely on credit to put up units in the capital-intensive sector.

Availability of credit allowed developers to put up numerous units in the past, leading to ample supply. Buyers at the same time had easy access to loans, many buying units as investments looking to generate returns through rent. Over time, however, supply raced past demand especially in the middle and high-end markets (housing for the low-end remains in deficit) which meant rental yields were lagging behind buying prices.

The slowdown in building new units has however reversed this trend, a similar report by HassConsult shows, where rental prices rose faster than house sale prices in the last quarter of last year. The realtors said that in quarter four of 2018, property prices in Nairobi and its environs went up by 1.3 percent, while rental asking prices were up by 2.5 percent in the same period.

The government’s plan to put up 500,000 affordable housing units in the next four years, in collaboration with the private sector, could however offer buyers in the lower segment of the market a chance to get on the property ladder. These houses will offer buyers the option of a tenant purchase scheme, which will let them pay for the homes without having to seek loan financing.