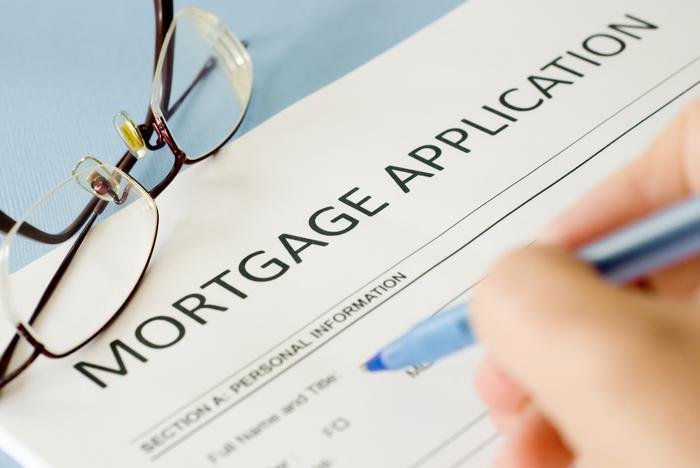 U.S. mortgage applications declined for a fourth consecutive week even as some home borrowing costs fell to their lowest levels in more than 11 months, the Mortgage Bankers Association said on Wednesday.

The Washington-based industry group’s seasonally-adjusted index on borrower requests to lenders for a loan to buy a home and to refinance one decreased 3.7 percent to 364.8 in the week ended Feb. 8. This was the weakest reading in a month.

“Application activity fell last week – even with rates decreasing – as renewed uncertainty about the domestic and global economy likely held potential homebuyers off the market,” Joel Kan, MBA’s associate vice president of industry surveys and forecasts, said in a statement.

Home borrowing costs have fallen in step with lower U.S. bond yields as investors have piled into Treasuries in a safe-haven move prompted by concerns about slowing global growth and trade conflicts between China and the United States.

MBA’s seasonally adjusted index on purchase loan applications, which is seen as a proxy on future housing activity, declined 6.1 percent to 237.7 last week, the lowest level since the end of 2018.

“Despite the recent decline in applications, we still expect that the continued strength of the job market and lower rates will support more purchase activity in the coming months,” Kan said.

MBA’s seasonally-adjusted barometer on mortgage refinancing dipped 0.1 percent to 1,052.4 in the latest week.

The refinance share of total mortgage applications grew to 43.2 percent from 41.6 percent the week before.

June 20, 2021 0
A businessman, Martins Egbunine, has accused his neighbours of blocking him from driving into his premises in Lagos for...